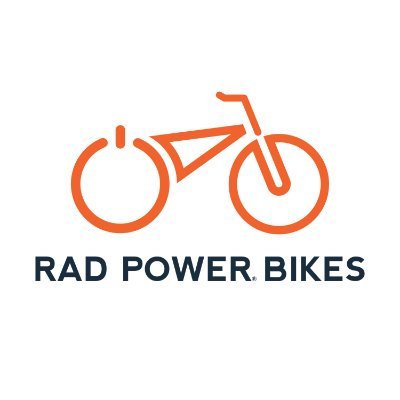 It started with a teenage tinkerer. In 2005, there was nothing available on the market like Mike Radenbaugh had in mind for an electric-powered bike, so he created his own. He was soon conquering his 16-mile commute from home to school on his homemade e-bike and building a reputation.

In 2015, he teamed up with his roommate to build Rad Power Bikes, aiming to create powerful and affordable e-bikes for the consumer market. In about five years since then, they've built the company into what the New York Times reports "is widely considered the largest e-bike seller in the United States."

They've developed a direct-to-consumer sales model that relies on online sales, with the bike arriving shortly after purchase in a box at the buyer's door. While they do have a few physical locations in some cities, and they are happy to send out a 'test-bike team' to visit people at their homes in areas where they cover, most buyers are happy to shop online and enjoy the savings of cutting out the middleman in retail stores.

Rad Power has introduced special-purpose electric bikes, from a cargo bike to a commuter to a trail bike to a mini and more. Rad Power Bikes pursues its vision of a world where transportation is energy-efficient, enjoyable, and accessible to all.

The future of short-range transportation is here, and without a doubt, there’s an electric utility bike that suits your need.