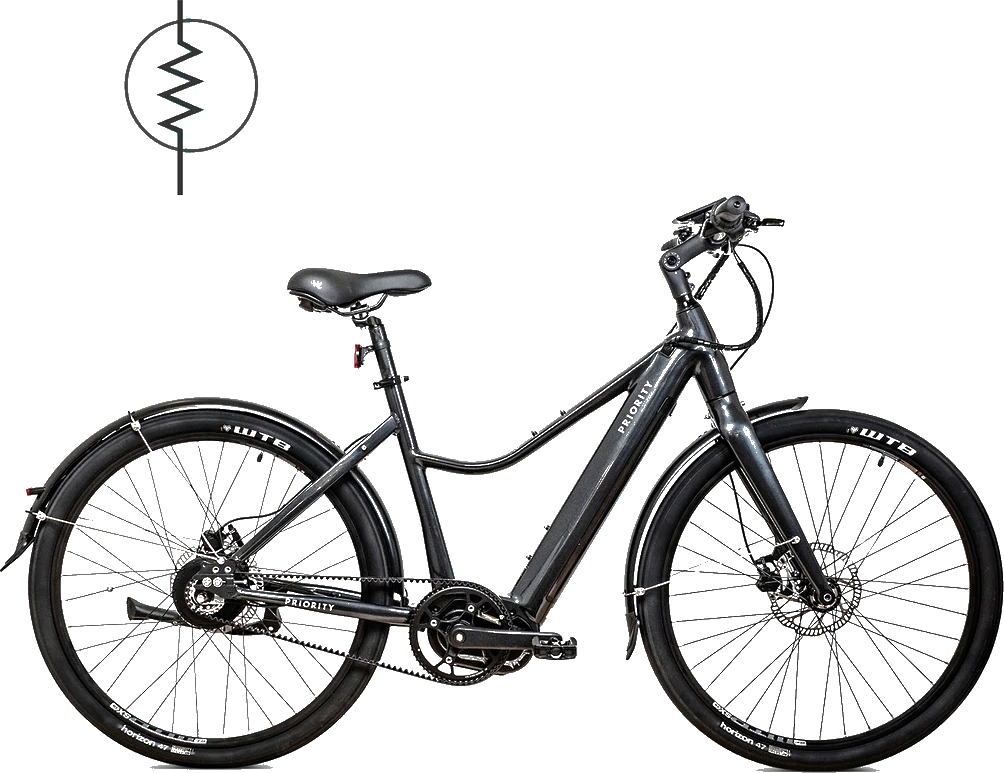 The evolution of the bicycle as a means of transportation is evident with the Priority Current.

The Priority Current by Priority Bicycles

The evolution of the bicycle as a means of transportation is evident with the Priority Current. Make no mistake, this electric bike comes with a hefty price tag. However, it can be easily justified when considering what it brings to the table. The Current is capable of higher speeds than most e-bikes, comes with a silent yet powerful motor and a lasting battery.

These days, electric bikes are becoming more advanced. The dream of many electric bike brands is to promote a new, cleaner form of short-range transportation and to alleviate the congestion of city streets.

Priority Bicycles follows suit and wants to replace your car with a new Current e-bike. With an ever-evolving e-bike market and a $3300 price tag, should you make the Priority Current your current priority?

The Priority Current is one of the better-looking e-bikes, crafted with high-quality parts. While most electric bikes tend to add bulk without strength, the Current is slim and mighty. It maintains the looks of a standard bike but with an elegant and modern approach. The priority is stealthy and concealing its power by sneaking the technology in hard to notice places.

One noticeable feature is the display on the handlebars. It’s a digital LCD visual that shows your speed and battery life, where you can also change the bike’s settings.

The Current comes with automatic front and rear lights, which come in handy when riding in the dark. Additionally, they turn on on their own if you forget to turn them on when hoping on the road.

To make riding more comfortable, the Priority Current uses a belt drive. While straying from the traditional chain on a bike may be controversial, it makes the bike even better. The belt drive works much more silently, allowing you to focus on your ride more. It also allows you to ride faster and smoother, with less stress on your legs. But the main reason a belt drive is superior to a chain is because of its minimal maintenance. It never needs to be lubricated and needs to be changed out much less than a chain.

Most importantly, the bike is very adjustable. There are small, medium, and large options, which are essential to making sure you get a comfortable seating position and overall ride.

Some may think that to make the bike slimmer, it will lose its power, but this is the opposite. Priority Bicycles has a 500w motor that delivers 140Nm max torque. That may seem like just a few numbers and letters, but it means that the bike can help you reach speeds of 28 miles per hour without causing stress on your legs. 500w is more than enough power for an electric bike, especially with many locations having a speed limit of 20 mph.

The 500wh battery can reach about 40 miles per charge which is sufficient for most commuters. The Priority is designed to be peddled without too much added effort should your battery run out. ​

When you need to charge your Priority Current, you have a couple of options. You can bring your whole bike up to an available outlet or take out the battery and so the bike won’t take up so much space near the plug. While many e-bikes can be inconvenient, either forcing you to bring the bike into your home or forcing you to take it out to charge, The Current lets you choose what works for you, making it an excellent pick for homeowners and apartment renters alike.​

As mentioned, bike companies want you to switch back from a car to a bike. Priority Bicycles is making it easier than ever, especially with this small addition: a USB port. This eliminates the need to lugg portable batteries around to keep your phone charged. Or use it to charge your portable chargers if that’s what you need—a small but revolutionary addition.

One of the most powerful motors in the game, allowing high speeds while staying silent.

With less maintenance, smooth pedaling, and faster speeds, the belt drive is superior to the chain.

While the battery isn’t the longest-lasting in its class, you can always take it inside to charge.

A charging port can be a game-changer, especially with how often we use our phones today.

The battery lasts somewhat long, but for those with longer commutes, this may not get you all the way there and back.

The Priority Current is one of the highest quality bikes out there, but premium products often come at premium prices.

The Priority Current may provide a short distance alternative to car trips, it may not have the range to be an actual replacement.

The bike is mighty, offering the capacity to hit what speeds that may be illegal in some areas. The Current rides impressively smooth, with its only fault being that the battery could last longer. You can choose from 3 different sizes for one that is right for you, and a charging port is just the cherry on top.

For those who can afford it, the Priority Current is an incredible choice among electric bikes. If $3,300 is within your budget for a hard-charging car alternative, you can’t go wrong with the Current.

Composite fenders and braze ons for front and rear accessories 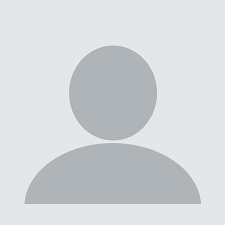 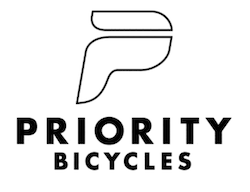