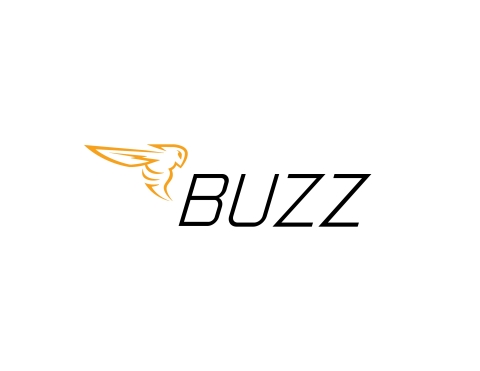 As a new name in the electric bicycle business, Buzz Bicycle Company will have to earn at least some part of their reputation the old-fashioned way by building quality products that stand the test of time. Time will tell whether customers will continue to say good things about the quality and value of their bikes as more and more riders buy and use their flagship model, the Cerana, and its sister product, the Cerana T (with the T standing for ‘tricycle’ in that case).

Another part of the company’s reputation, though, comes from the company they keep. Buzz Bicycle Company is owned by a parent company, United Wheels, which also owns some well-known brands like Huffy Bicycles, Niner Bikes, Royce Union, Batch Brands, and Allite, Inc. There are definitely many decades of bike-building experience represented in the other brands that are part of the extended company.

Based in Dayton, Ohio, Buzz Bicycles are available for purchase anywhere you’ve got an internet hookup. You won’t find Buzz Bikes in retail stores, but you can order online and expect to see your new bike on your doorstep within a week or so.

The bikes do ship out from the factory with some assembly required, but Buzz does their best to make it easy to put the finishing touches together yourself, using their DIY video. For those whose mechanical skills aren’t tip-top, though, the company does partner with a network of independent bike shops to offer a professional assembly service for a $100 fee.