Folding Electric Bikes – Are they any Good?

Being to Fold your E-bike Sounds Great but what are the Drawbacks?

E-bikes are convenient lifestyle tools that bring with them their own advantages and disadvantages. E-bikes incorporate the same type of enterprises, mechanisms, and workings as any other bike but add an electric motor and battery for assisted power.

A much less physically taxing ride (but no less satisfying) is then allowed, seen, and felt in the amplified push of power made possible by the electronic components (to be recharged after a time). Would-be hindrances-like headwinds, exhausting protracted travels, sharp and steep inclines are either diminished or outright eliminated.

E-bikes create further depth for the world of bike riding. When a folding element is added to the bike design, things become even handier. Let’s go into both e-bikes overall and the particular style of foldable e-bikes.

Why Should I Buy An E-bike?

As stated above, the apparent gain from an electronic bike is how easy traversal of hills or taking on headwinds becomes, but consider an injured person who is an avid bike rider. This individual who sustained an injury but still wishes to bike is then accommodated with an e-bike.

In this circumstance, an e-bike can imbue bicycle riding with new life, making it possible again. Even if one isn’t injured, e-bike riding offers variety to the lifestyle.

How Do I Go About Choosing The Right One?

Depending on the lifestyle and desire, there is a folding e-bike perfect for the individual depending on certain factors. Because there are many e-bikes on the market, ask yourself the following: what is essential to you when buying, what is least important to you – and then convey these wants and or needs to the seller. It’s also a good idea to map out where you will be riding the bike regularly.

This is because there are foldable e-bikes (or e-bikes in general) that are suited for certain activities:

The questions then are: what do I want most, and what kind of road will I traverse most frequently?

How Much Do Folding E-Bikes Cost?

Even non-electronic bikes that are some of the greatest in quality go for a premium, so what does that mean for a great e-bike? As one would imagine, the average high-grade electronic folding bike is likely going to put a dent in your wallet. This is mostly because you are paying more by default for the motor mechanism (which, of course, makes the bike electronic in the first place).

Why Choose A Foldable E-bike?

Happen to be an individual that lives in an urban area and takes mass transit regularly? You’d be familiar with those that sometimes bring, to many people’s irritation, their bikes onto the train car. Entire bikes are relatively large, and carrying them in public spaces can be cumbersome and annoying to others.

One would imagine that an e-bike, with its equipped motor, adds to that size. Consider, then, an e-bike that folds, and imagine the same scenario in which a bike is lugged on board a train. Because the bike closes in on itself, you’re saving ample space and considering those around you. It’s a win-win situation.

This is then a preview of the possibilities of storing a foldable e-bike in a garage or apartment. Compact, electronic for added power and maneuverability, and durable; there is little to compromise when choosing a folding e-bike.

How Do The Motors Work?

Two major factors influence a motor, its wattage and torque. A given folding e-bike wattage ranges from 250-350 in power, and additional torque, of course, makes for greater force and speed.

What Are Some Common Misconceptions About E-Bikes?

Common misconceptions with e-bikes and foldable are definitely out there, and it’s important to note and clear up these misinterpretations. For one, it is said e-bikes are on the heavy side, and the truth is that this is vastly subjective, as it depends on the individual.

If a non-electronic bike is already heavy to an individual, chances are an e-bike will feel even heavier thanks to the motor and battery. These can easily add an additional 15 to 40 extra pounds, which is wholly contingent on the model.

Folding bikes have been perceived to be less durable because they double over, but this is false. While it is true that the joints and hinges on machines are usually their weakest points, bike designers have crafted with this in mind. In doing so, they have reinforced these elements and areas to compensate for the bending.

It has been said that foldable e-bikes are overpriced, but this is less fact and more dependent on multiple factors. By default, the motor alone will hike up the price of an e-bike, as one would imagine.

As stated above, finding out what type of road you will ride on regularly will determine what foldable e-bike you choose, which will determine the price. The range of good-quality folding e-bikes tends to go from $400 – $1400 USD on average.

The inherent advantages of an e-bike are only amplified when you consider the folding electric bike. A folding e-bike arguably offers more advantages than disadvantages. They are compact, easy to store, and come with added power and riding accessibility.

Disadvantages like slightly added weight or their rechargeable battery shouldn’t be a dealbreaker when considering the benefits of the pros.

Like any bicycle, a folding e-bike is an investment, and paying a premium for one that will last you a decade (maybe even longer) is well worth the investment. 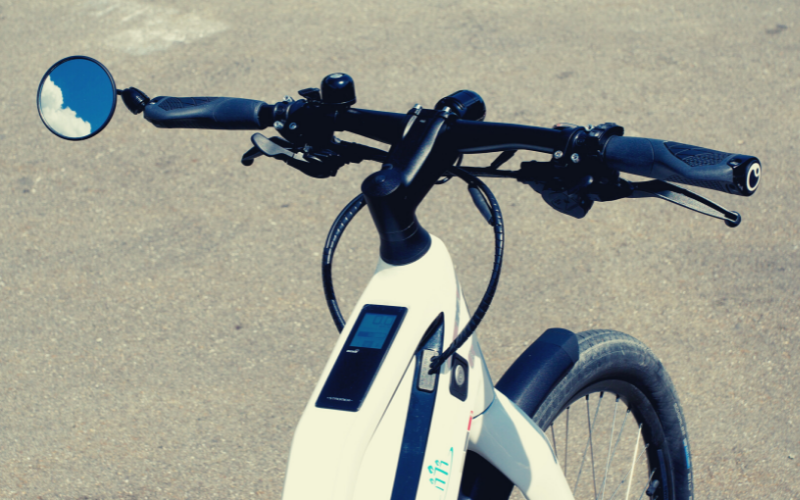 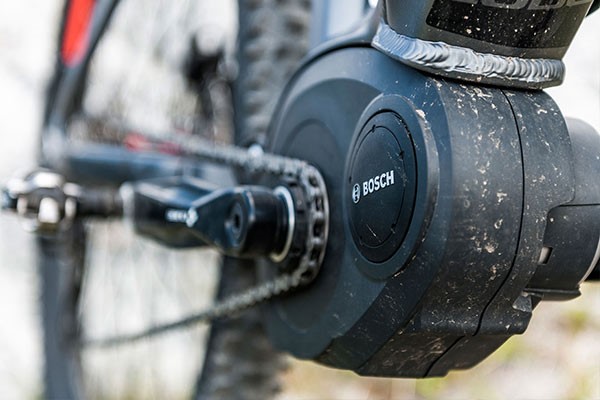 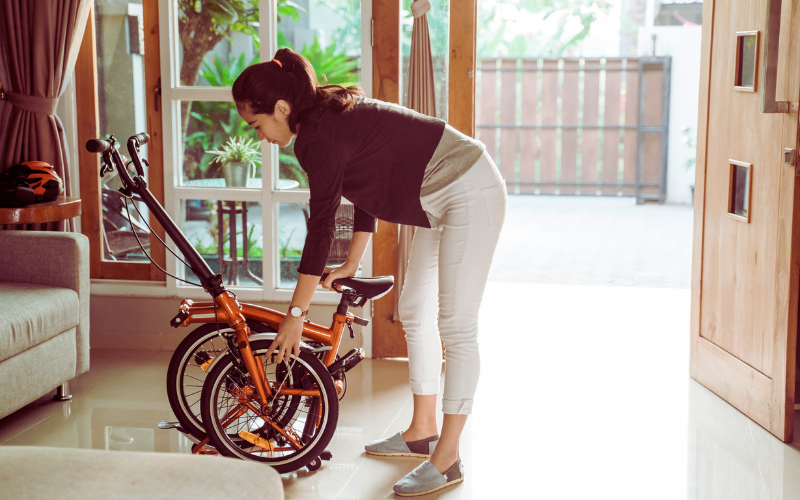 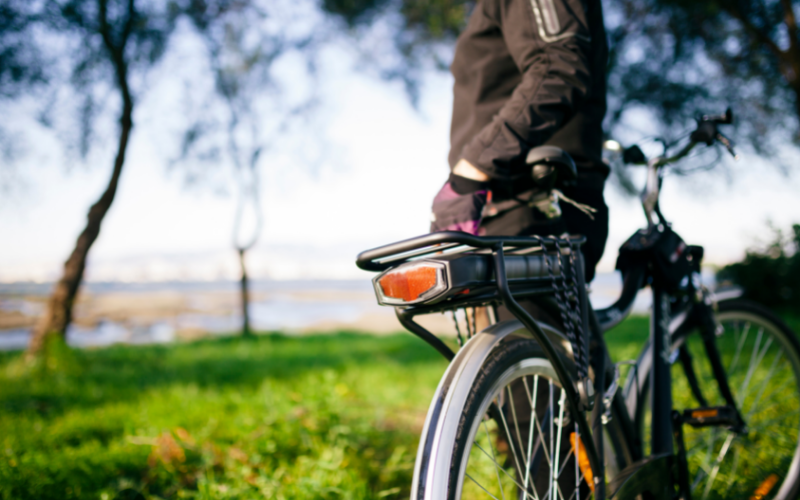